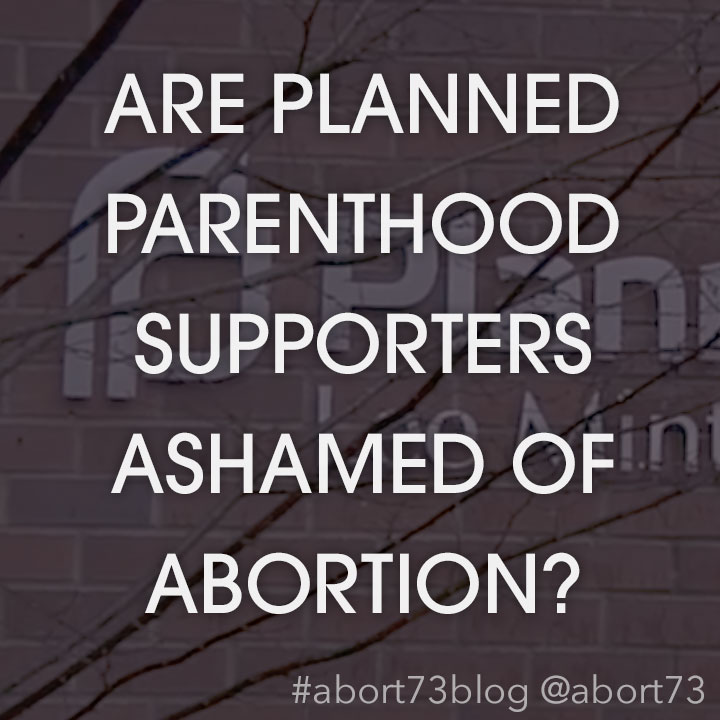 Earlier this summer, Duplass Brothers Productions released "Protect Our Access"—a 5-minute film helmed by college intern Lauren Budd. According to the filmmakers, this project "underscores the vital role Planned Parenthood health centers play in Alaska and the impact that so-called 'defunding' could have ... on rural communities nationwide." Lest there be any confusion regarding the film's political agenda, it begins and ends with the same declaration: #istandwithPP.

Though there's a good chance you've never heard of the Duplass brothers, there's also a good chance you've seen something they've made. Over the last decade, Duplass Brothers Productions has independently produced more than 20 feature films and television shows, prompting Wired magazine to call them "Hollywood's unlikely new juggernaut." I've now seen the duo's younger half, Mark Duplass, in three movies, along with a recent appearance on the Rubin Report. My affection for his awkward but empathetic characters is what drew me to 2016's Blue Jay, another Duplass Brothers production, which I count among the most significant films I've ever seen.

All that to say, the Duplass brothers have amassed an impressive resumé, which is why this Planned Parenthood puff piece is such a head-scratcher. It's not that I begrudge the one-sidedness of the production. Abort73 is plenty one-sided itself. What I do take issue with is the failure to even address the one thing, the only thing, that makes Planned Parenthood reprehensible to so many Americans. After all, if Planned Parenthood didn't perform abortions, there would be no public outcry to defund its operations. Period. The only reason Planned Parenthood is in the political crosshairs is because of abortion.

Nevertheless, "Protect Our Access" makes no mention of abortion—not even a passing reference or veiled euphemism. The patients and staff-members, whose interviews make up the film, are conspicuously silent on the subject. They talk about Planned Parenthood's primary care services, like the treatment of hypertension and diabetes. They talk about offering contraception and disease testing, but not one word is said about abortion. If all you had to go on was this film, you'd have no idea that Planned Parenthood runs the largest abortion business in America and no idea why anyone would want to defund them.

The Pro-Funding Argument: If you defund Planned Parenthood, millions of low-income women will lose access to basic healthcare services.

The Anti-Funding Argument: American taxpayers should not be subsidizing the country’s largest abortion business (which currently receives a half-billion dollars in government grants per year).

If those statements accurately reflect the public arguments driving this debate, and I believe they do, there is a fairly simple compromise. There is a way for Planned Parenthood to continue receiving general healthcare grants and for American taxpayers to stop subsidizing the country's largest abortion business. You know what it is, right? Planned Parenthood simply needs to stop doing abortions. That would satisfy the stated demands of both sides. By giving up abortion, millions of low-income women would continue to have access to basic healthcare (which is what one side wants) and American taxpayers would no longer have to subsidize the largest abortion business in America (which is what the other side wants).

Here's the problem, of course. The argument that is driving the pro-funding position is largely a facade. No matter how much Planned Parenthood tries to convince us that abortion is a minuscule aspect of what they do—representing only 3% of their yearly operations, they quickly give up the ruse when it comes to actual policy decisions. Planned Parenthood is so devoted to abortion that they would rather forfeit a half-billion dollars in annual government grants than stop doing them. As their president Cecile Richards proudly asserts, "We will never give [abortion] up." That's how central it is to their operations.

Last week I received a marketing email from Credo Mobile, touting their commitment to "women's rights." Since 1985, the email told me, Credo has donated $10 million to "women's rights groups," most of which went to two organizations: Planned Parenthood and NARAL Pro-Choice America. Nine times in ten, when someone talks about protecting women's rights, they're actually talking about protecting abortion rights. This misuse of language is dishonest and manipulative.

The push to defund Planned Parenthood has nothing to do with healthcare; it has everything to do with abortion. To not even address the elephant in the room is entirely disingenuous. If you're going to argue for the necessity of publicly funding Planned Parenthood, you have to address abortion. You have to convince your audience that abortion is integral to the health and well-being of women. Any failure to do so demonstrates one of two things. Either you're being intentionally deceptive, or you're simply ashamed of abortion.