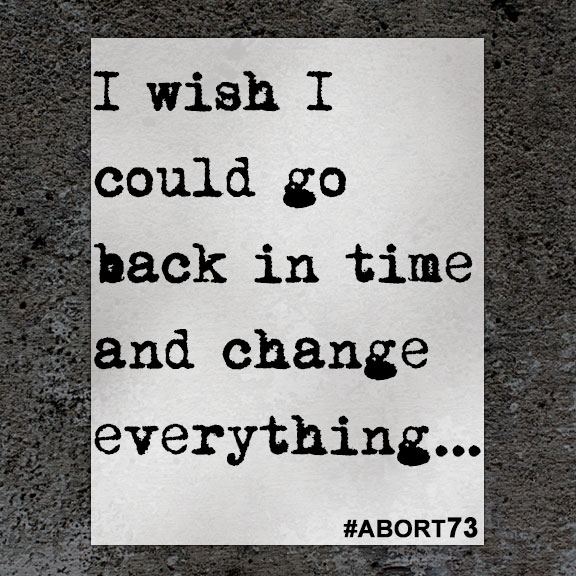 I wish I could go back in time and change everything...

I did my abortion on 31 May. The doctor inserted three pills into my vagina and I took one under my tongue. I was then sent home. He said I should drink a lot of strong tea when I get home, After four hours, it would be over. I was three months. I waited, drinking tea. Six hours passed. Nothing. I felt cramps. I called the doctor and he told me that I must come back in. After he called, the water broke and still nothing. After 30 minutes, I felt like going to toilet. I go there and sat. I pushed. Something was coming, like a baby but so small. It passed out without blood, and after that I was bleeding heavily up until today. I’m always thirsty. I have headaches, dizziness, and heavy bleeding. I went to the clinic yesterday, but I was afraid and didn’t tell them that I had an abortion. I just said “heavy bleeding.” He gave me pills to stop bleeding and block the pain. I still feel week. I wish I was told about side effects. They said it would be just like a normal period. Right now I wish I could go back in time and change everything.