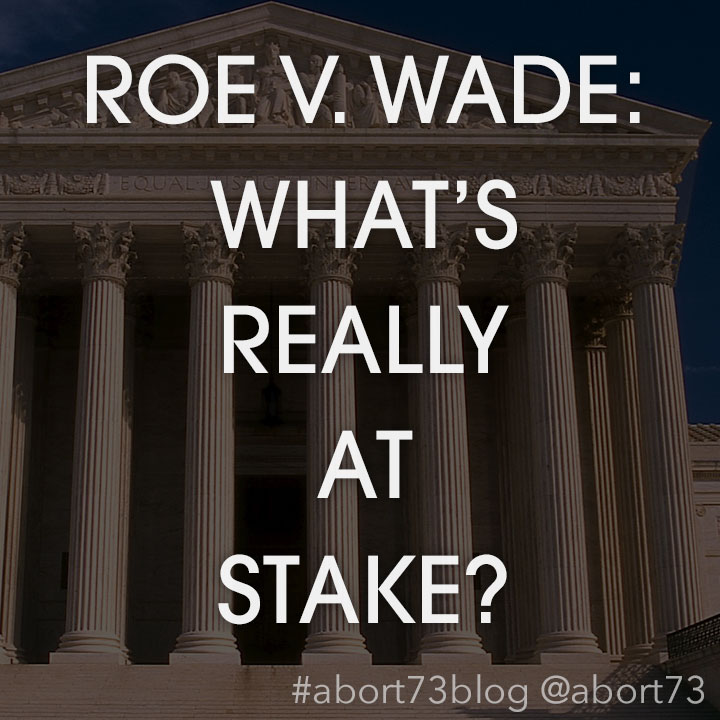 Ted Rall makes some keen observations in his somewhat schizophrenic editorial, "Say Sayonara to Abortion." On the one hand he notes the complete illogic of the Roe decision, but goes on to lament what he feels will be its sure demise should John Roberts be confirmed to the Supreme Court. He then speculates that even if abortion is outlawed, it will continue illegally, not with coat hangers, but by licensed doctors with large mortgages. Two paragraphs later, however, he reverses himself again to argue that in a post-Roe America, cheerleaders will be dying in high school locker rooms across the country from self-induced abortions.

So which one is it? Should Roe be cast off because it is (in Rall's words) "a legally dubious decision based on flawed constitutional logic" and upheld by "14 cowardly congresses and seven weasely presidents"? Or should Roe be upheld because it reflects the current opinion of mainstream America?

It is on the "opinion" of mainstream America where things get tricky. It is on this point, in fact, where abortion proponents really become exposed. The bottom line is this. If Roe is overturned, abortion will not thereby become illegal. It would simply become a state issue again, the legality of which would be decided on a state-by-state basis. If America is vastly "pro-choice" as Rall and so many others maintain, then losing Roe shouldn't be a threat to legal abortion. The states would simply follow the legal will of their citizens and grant them legal abortions under the law. This is the normal legislative process, the process that was averted altogether with Roe's sweeping judicial ruling 30+ years ago.

The reason this prospect frightens abortion supporters is two-fold. One, America is not as "pro-choice" as they like to maintain. Rall uses some numbers from an ABC/Washington Post poll to try and indicate that 80% of Americans support legal abortion on some level. He puts it this way, "55 percent say abortion should be 'legal in all or most cases,' 25 percent 'in some cases,' and only 17 percent not at all." This middle group, however, which Rall spins as being "pro-choice," is nothing of the sort. Virtually every pro-life organization in existence supports a "life of the mother" exception prior to the middle of pregnancy when the fetus becomes viable. In other words, if there is no way to save the baby, and if continued pregnancy will in fact kill the mother (and thereby kill the child), most pro-lifers agree that this is the one and only scenario that can justify an abortion. Therefore, these pro-lifers do, in fact, support legal abortion "in some cases." In this light, the poll numbers actually indicate that America is 55% "pro-choice" and 42% pro-life.

The second reason that abortion proponents fear losing Roe so much is because they know that the majority support that abortion does enjoy is because most Americans are ignorant to the facts of prenatal development and the actual brutality of abortion. For abortion to be given legal protection through the normal legislative process it would then be subject (for the first time) to massive public debate and voter education campaigns. Abortion has survived and gained support because it has remained hidden, safely concealed from the eyes of the average American. Full disclosure would be devastating to the future of abortion and abortion supporters know it. This is why they generally refuse debate and why they religiously mask abortion with terms like "choice" and "freedom."

Rall closes his piece by labeling abortion (as so many do) a "necessary evil." He is conceding that abortion is evil; he is conceding that Roe was decided on "dubious" grounds, but he supports it nonetheless. That's the real problem. Right observations leading to wrong conclusions. For three decades "evil" has been federally protected by one judicial ruling. Should that ruling fall in the future, the battle over abortion will not come to an end. In reality, it will be just beginning, and then we'll all get to see just how committed to abortion the average American is.