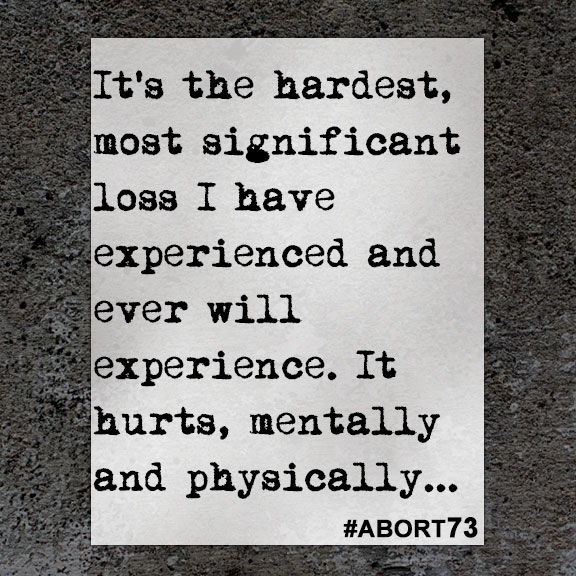 It's the hardest, most significant loss I have experienced and ever will experience. It hurts, mentally and physically...

I was 17 at the time, going through a big rough patch with my boyfriend of three years. Dating in high school is toxic, so much jealousy and fighting. I decided to split with him in August 2012; it was more of a break but I was serious about it. Over the next six months we couldn't help but be jealous of each other and our new found lives, even after being completely sure I wasn't IN love with him anymore.

So over this six months it was just him for me. I did have a crush on another person, but they knew of my feelings and we were just friends. Somehow the jealousy is just still there, like you can't move on from each other even though you’re seriously interested in other people—this is why high school romance is a no-no. He had three girlfriends during the six months we were on-and-off, but I didn't know that one of them had been living and sleeping in his bedroom with her infant son, which is his cousin's child, for that whole six months. He cheated on me with these three other girlfriends; he kept them secret from me, which isn't even the worst of it. In December I officially told him I was done, because when he said we were back together, he would hide it from everyone. I still didn't know he had another girl living with him because he wouldn't let me go over to his house. But in January, a day before my birthday, he came back to me, the same boy I had loved. He told me he was ready to commit to being us again and he would tell everyone. I believed him, this one last chance after so many months of torture.

But obviously we know this doesn't end well. So I found out through a text he had received on his phone a couple weeks later that he had a girl living with him; we will call her R. I broke it off immediately and I honestly politely advised her that he was also cheating on her, which she didn't know. We actually got along quite well; I didn't want her to be hurt how I had been. So it all ended.

I went to leadership camp at the beginning of February and when I got back I was awfully sick. I had to tell my mum over the phone that I wouldn't be going to school because my family was on holiday. Due to what I was telling her about how I felt, she said she wanted me to get a pregnancy test. So I did, and stupidly told my ex that I could be pregnant. He came with me to the doctors and sure enough, I was pregnant. I really wasn't expecting it. We didn't use protection, but I was on the Pill. He was really good about it, but didn't stay with me long after we found out. I literally had no one; I had to go to a friends to talk about it.

Because my ex knew, we planned to have it. He knew it was his as I hadn't slept with anyone else. But about six days later, I found out through R that she might also be pregnant. This is when all hell broke loose. I was furious, not at R, but at my ex. She got her test done and sure enough she was pregnant too. My ex denied it was his, even though they slept together every night!

His whole attitude changed; he wanted to be single and get time with both his kids in his own place. I was 17, never had a job, only just got my license. I had no money to support my baby and he now had another kid to support. How could I do that to my baby? Bring it into a miserable life? He lived with his family. His family members were on drugs, in housing commission. He clearly wasn't mentally stable, and his aunt has six kids in foster care. I just couldn't do it. Dad would have kicked me out.

So the day came to get the medical abortion. I had both him and R texting me telling me not to do it. I had friends telling me to only think about what I want. I wanted what was best for that baby; it didn't deserve to live the life I could provide. I cancelled my first appointment in the morning. I couldn't do it. But then I knew I had to do it. I got another one that afternoon after cancelling. I was so upset. They asked me whether I was being forced into it, etc, etc. I said, “No, I have to make the right choice for my child.”

It's the hardest, most significant loss I have experienced and ever will experience. It hurts, mentally and physically. The process is so painful. Love is just not worth all that and this situation taught me so much about what love really should be. Sometimes you have to find out the hard way in life but if you can learn from others’ mistakes, it will be much better than living with them yourself.