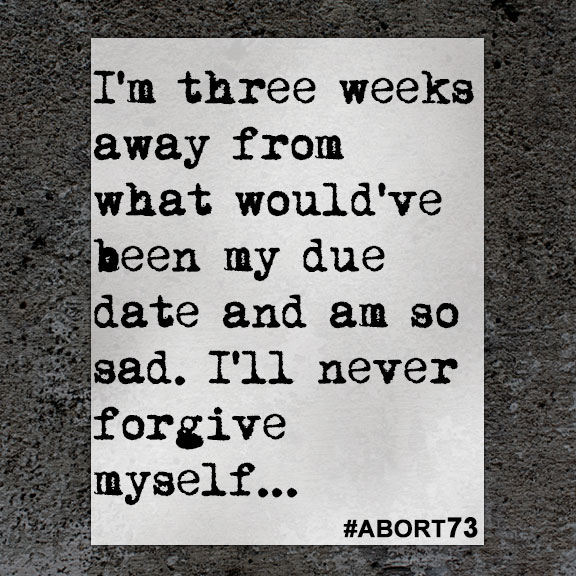 I'm three weeks away from what would've been my due date and am so sad. I'll never forgive myself...

Living in New York, I had what you call a wild life. Every weekend from Thursday to Sunday I would go out drinking and partying my life away with my partner in crime my BEST FRIEND! Let's call her Pitta for the sake of this post; so Pitta and I were so close that everyone at one point thought we were a thing. She and I were so close we would tell each other everything, hangout every day, and I would stay at her house almost every night. Her parents were basically my parents. Eventually one of us was going to start dating first, and that so happened to be me.

I started dating this amazing man. He changed my world completely, and this was all so new to me. I was so used to being just with Pitta that I never took the time to meet guys. Pitta was understanding of my relationship with my boyfriend. Eventually I started hanging out with him more and less with Pitta. Everything happened so quickly. A couple months after I started dating him I become pregnant. I was babysitting the day before Thanksgiving, and I thought to myself, “Oh my god, I'm four days late.” Right away I texted Pitta and told her I was late! Pitta and her family are very against becoming pregnant before marriage and becoming pregnant young. I went and bought a pregnancy test. During the whole ride back home from the pharmacy I was in denial. In my head, it was impossible for me to be pregnant. Once I got home I went straight to the bathroom, ignoring everyone in the house. There they were, the two pink lines indicating I was pregnant. I was so in shock; I couldn't believe it. I was numb. I called Pitta, and she couldn't believe it herself. She wouldn't speak and her silence was killing me. At that moment I needed comfort. When I saw my boyfriend that night I broke down the news to him on our way to his house. He was in shock, speechless. When we got to his house, it all of a sudden become an argument. I was upset that he was still speechless. Later on, he told me the decision was mine, whatever I wanted to do he would be there. I was so scared to tell Pitta's parents, and Pitta changed. She was cold with me. She would tell me it was my decision, but deep down I knew what she wanted me to do, and I honestly didn't know what to do. Without thinking it through, I found myself sitting in a clinic waiting for my turn. Pitta was there with me. My boyfriend actually wanted me to keep it. On the day of the abortion he was so cold he didn't even bother to check up on me. I did the oral procedure. When it was time to take the second pill I tried to relax, but 30 minutes after taking them I started getting these cramps. It was unbearable, the worst pain I've been through in my life, physically and emotionally/ I actually wanted to keep the baby, but I thought I wasn't going to be able to do it. I didn't have the support of Pitta; I was devastated and I broke down.

All I have left is a sonogram which I keep hidden away and try not to look at, but I can't throw away. I try not to think about it, but I can't help myself some nights and I just cry about it. I see all my family members becoming pregnant, and I go to all these baby showers. I think to myself that it could've been me. I'm three weeks away from what would've been my due date and am so sad. I'll never forgive myself. As too Pitta, she's still my best friend but her fake support really hurt me.